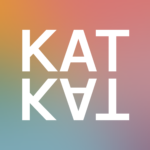 These data designed earrings recount the number of years it took for women, people of color, and minority groups to finally gain the right to vote.

Each non-gold bead represents a year that passed starting from 1787 to 1920 to 1965. Why these dates you may ask? In 1787, the Constitution was first signed. Then in 1920, after 133 years had gone by, the 19th Amendment was passed and granted women the right to vote. This time is represented by the yellow or blue beads. But the reality was that people of color and minorities still met many barriers that prevented them from being able to vote (and still today continue to with acts of voter suppression). The Voting Rights Act was passed in 1965, an additional 45 years later, which prohibited racial discrimination in voting. This legislation was monumental in protecting people of color and minorities when voting. This amount of time is portrayed by the purple or red beads.

The gold beads each symbolize and highlight 15 stars of suffrage. Of course, this is not an exhaustive list of all who fought for suffrage. There are many more who could be added but these are people whose stories I was captured by. Hover over the ‘+’ icons for more information and the names of these stars. 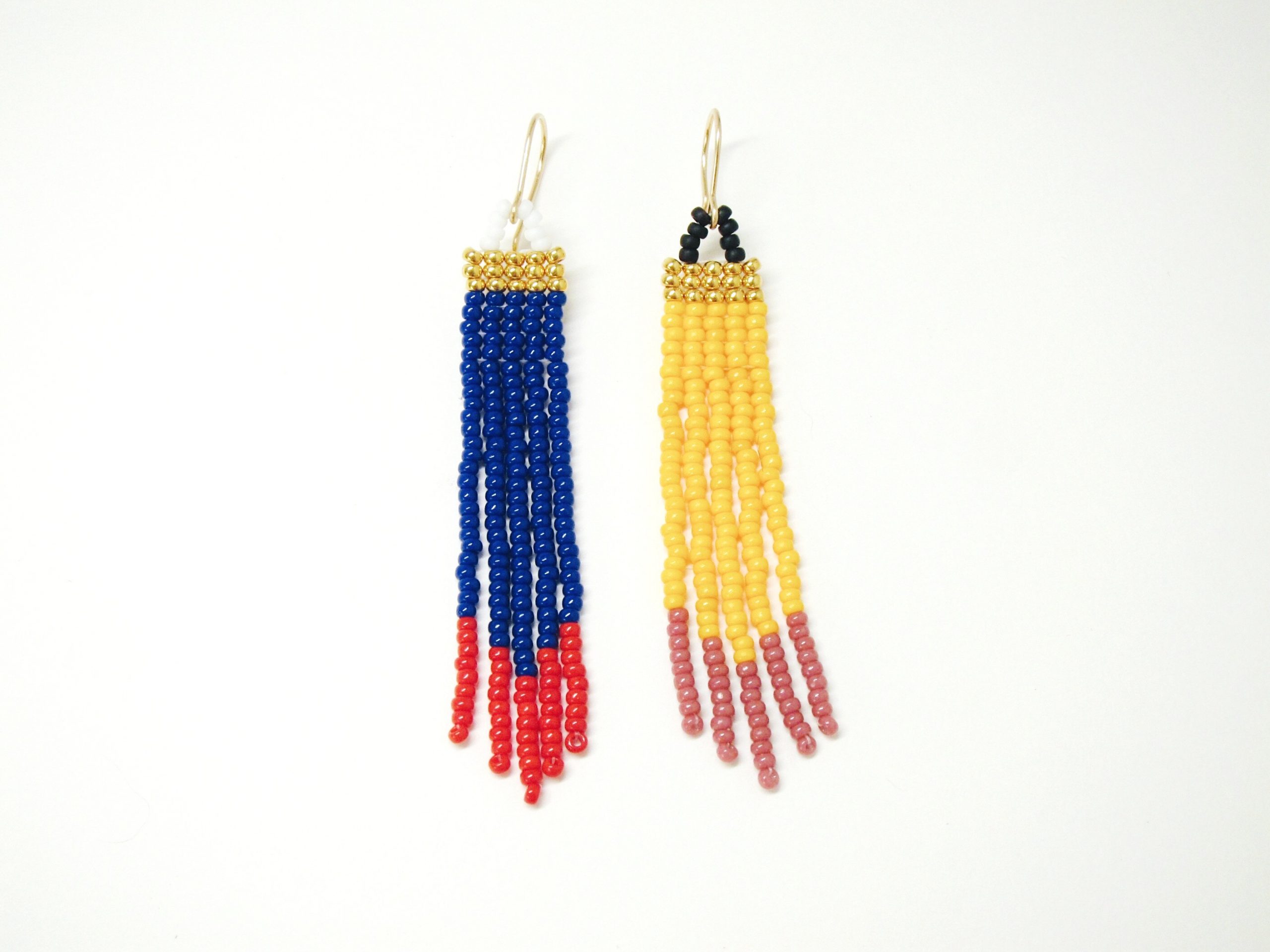 5% of this purchase will be donated to Common Cause.